← more from
Kit Records
Get fresh music recommendations delivered to your inbox every Friday.
We've updated our Terms of Use. You can review the changes here. 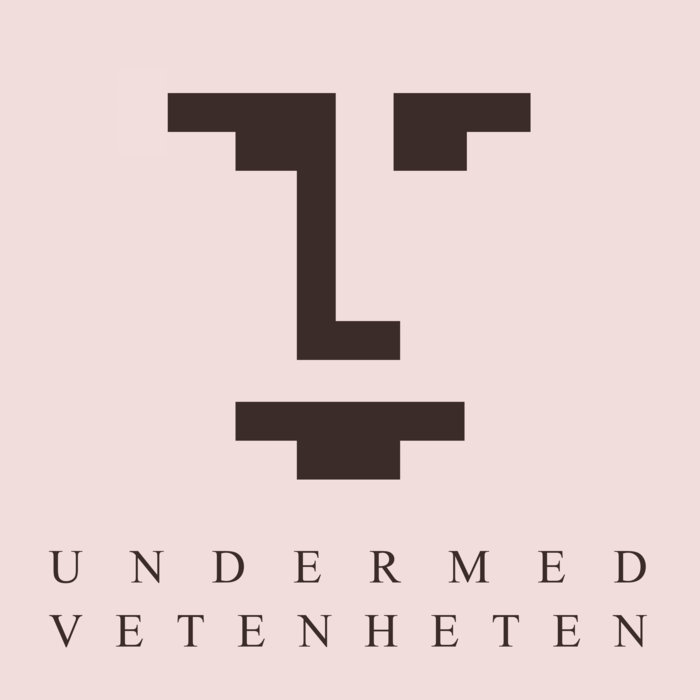 Time is a child playing like a child playing a board game the kingdom of the child. This is Telesphoros, who roams through the dark regions of this cosmos and glows like a star out of the depths. He points the way to the gates of the sun and to the land of dreams.

One evening I can still remember it precisely I was sitting by the fireplace and had put a big kettle on the fire to make hot water for washing up. The water began to boil and the kettle to sing. It sounded like many voices, or stringed instruments, or even like a whole orchestra. It was just like polyphonic music, which in reality I cannot abide, though in this case it seemed to me peculiarly interesting. It was as though there were one orchestra inside the Tower and another one outside. Now one dominated, now the other, as though they were responding to each other, I sat and listened, fascinated. For far more than an hour I listened to the concert, to this natural melody. It was soft music, containing, as well, all the discords of nature. And that was right, for nature is not only harmonious; she is also dreadfully contradictory and chaotic. The music was that way too: an outpouring of sounds, having the quality of water and of wind so strange that it is simply impossible to describe it.

UNDERMEDVETENHETEN is a simple, science fantasy game for 1-12 players, with a focus on atmosphere, storytelling and player cooperation - perfect for newcomers to live action role playing. It takes 2 minutes to set up, lasts around 30 minutes, and no two games are ever the same.

Players take on the roles of humans aboard a vessel on an endless journey into the depths of space. They are not lost, but all hope is, as they hurtle stricken into the void. Your only access to the universe outside is through the ship's altruistic artificial intelligence, Mima.

As the immersive Story and Chapter Wheels turn, players must interact with Mima in order to shed light on the universe around them, indulge in fantasies of worlds past, or attempt to right the ship's blighted trajectory.

Can you make sense of the abyss?

UNDERMEDVETENHETEN comes complete with a soundtrack composed by John B McKenna. Together with our partners Lost Map Records and Foundation of the Teacherock, we have pressed this to a limited run of 300 records.

All songs written and composed by John B McKenna. Mastered for vinyl by Sam Annand. Artwork by Richard Greenan.

Time is a child playing like a child playing a board game the kingdom of the child. This is Telesphoros, who roams through the dark regions of this cosmos and glows like a star out of the depths. He points the way to the gates of the sun and to the land of dreams. ... more

Bandcamp Daily  your guide to the world of Bandcamp

Alex Rita and Errol from Touching Bass feature in our special London edition of the Bandcamp Weekly.